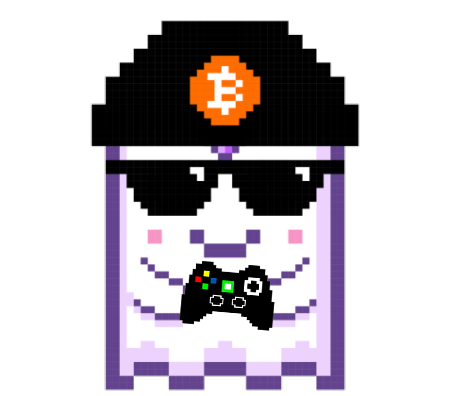 What’s the fun of owning an Aavegotchi if you can’t play with it? One of the core experiences of the Aavegotchi game will be exploring the Aavegotchi Realm overworld with friends and pitting your Aavegotchis against theirs.

Some mini-games will be played using simple random number generators (RNGs), whereas others will offer more immersive, player-controlled experiences.

Each mini-game will use different Aavegotchi traits to enable fair gameplay for a wide variety of trait distributions. For example, a HYPER-AGGRESSIVE Aavegotchi may perform well in an Aavegotchi Fight Club, but may not be well-suited to a cake-baking mini-game.

Have an Aavegotchi that isn’t suited well to any mini-game currently offered? Jump in and develop one! To help support developers building Aavegotchi mini-games, AavegotchiDAO V2.0 will manage a Development Fund that has been set up for supporting development work carried out within the Aavegotchi ecosystem. As long as mini-games conform to trait distribution standards, they can reward winners with XP.

Soon! The Devs are hard at work. More information will be released here once it is available!

Some of our aarchitect frens have created some mini-games of their own! Try them out! 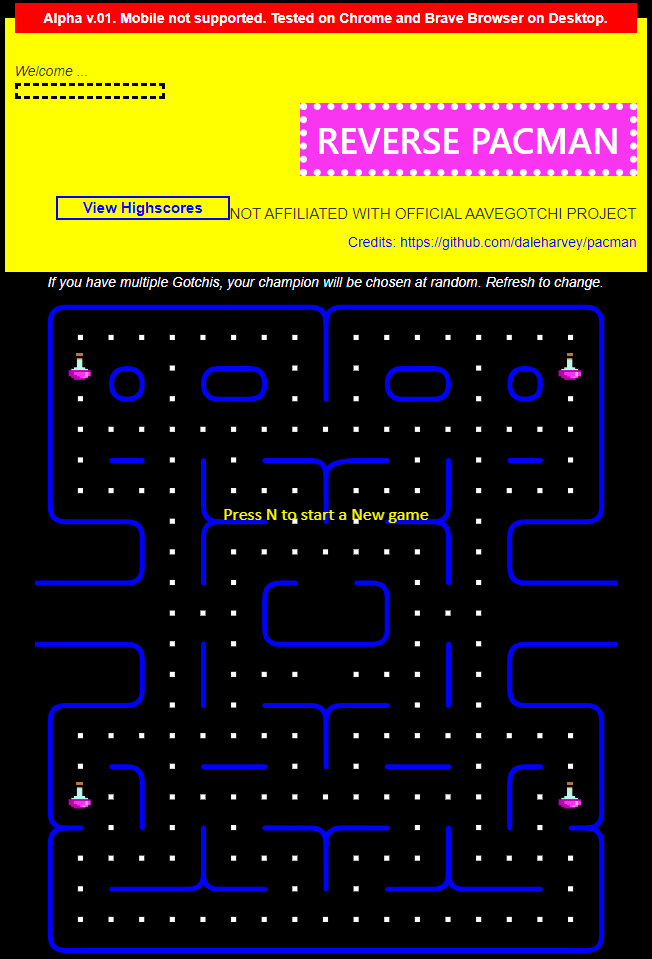 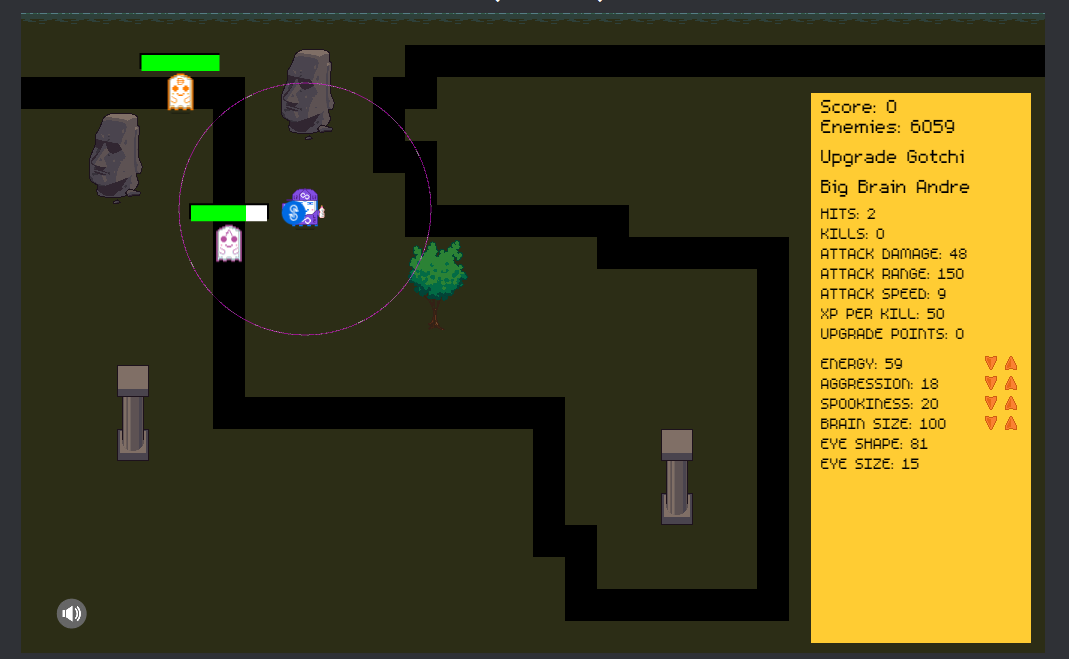