In Aavegotchi Mission 8, aagents were tasked to create the dankest meme featuring some aspect of Aavegotchi or GHST token on the Aavegotchi subreddit. Upvote your favs! The top 3 upvoted memes on October 9, 8PM SGT received 300, 200, and 100 GHST each, respectively. 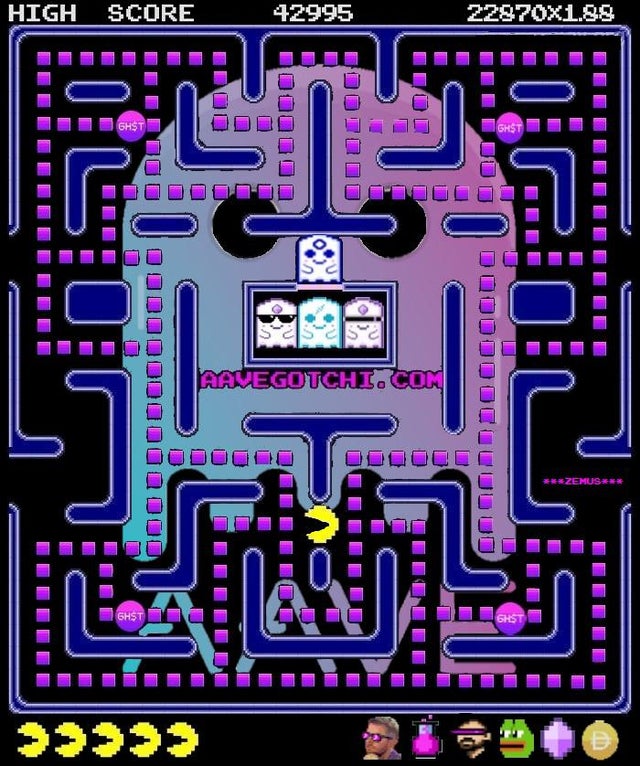 2nd place: By Your Powers Combined by Raster Eyes 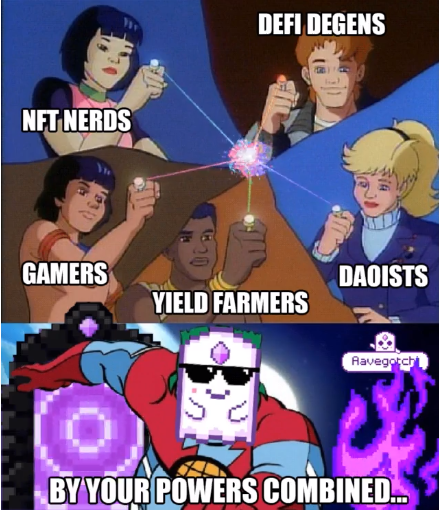 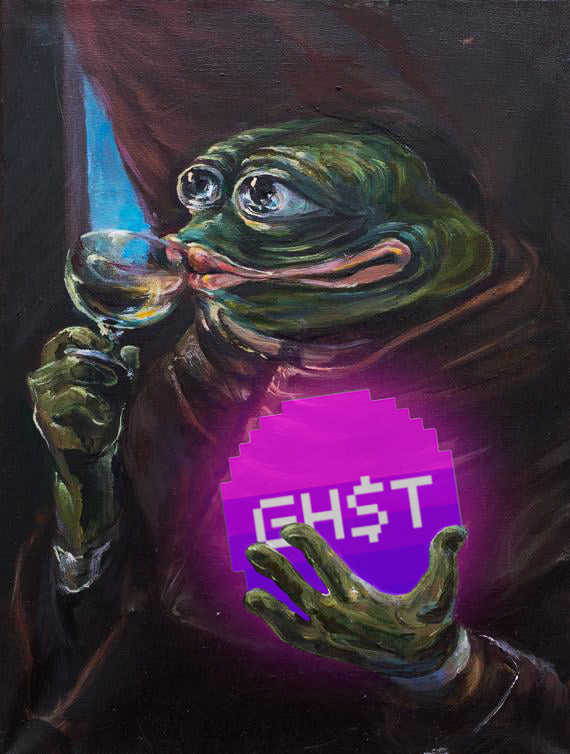 Nick Mudge teaching Vanilladelphia how to "put on his pants." 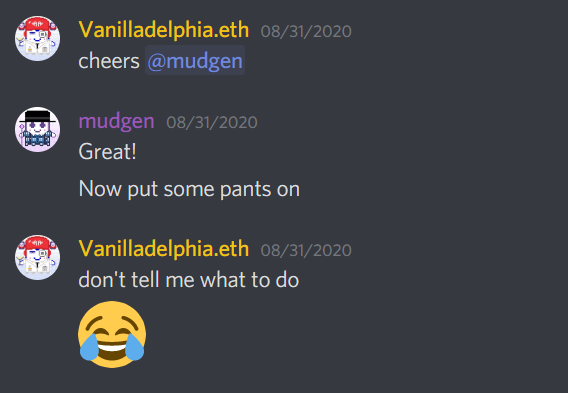 CoderDan during his days as a humble maiya tang (malt candy) seller on the Beach. Created by Zer0dot. 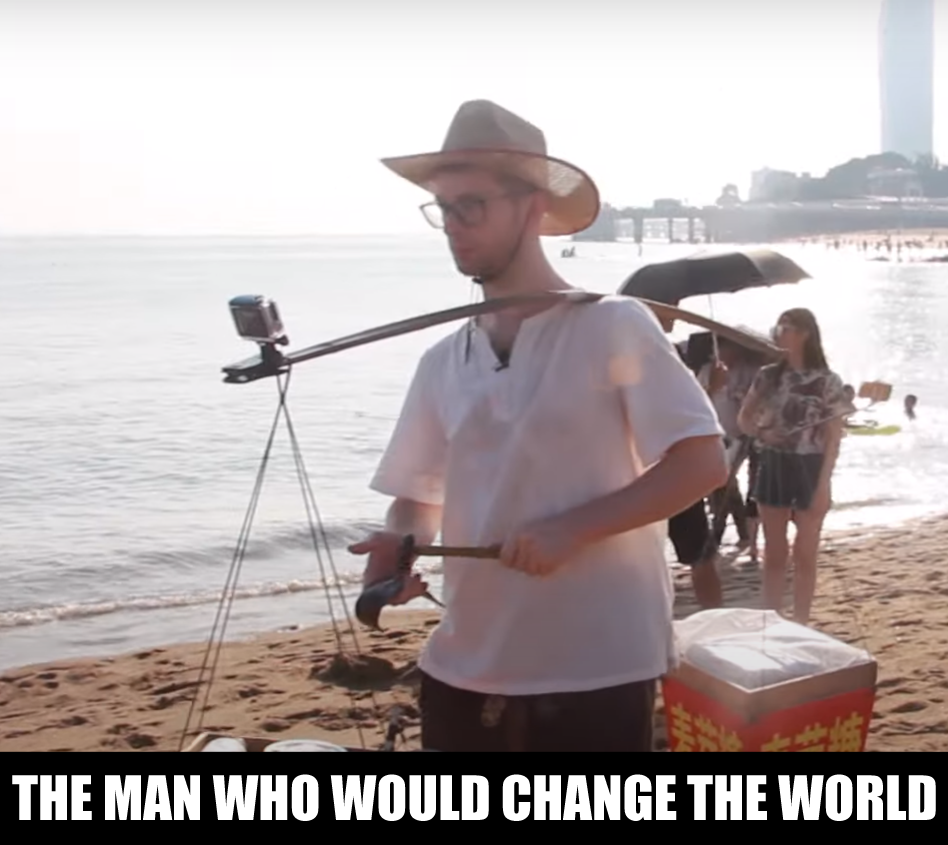