Light the furnace and grab your hammers. It’s time to craft some wearables!

In legacy video games, releasing new gear happens all the time and is how games expand. Also in legacy games, the gear is non-custodial with no real-life value! The old gear becomes devalued as players progress.

However, in the Gotchiverse, our beloved wearables hold real monetary value and, therefore, we must rethink how new items are released.

If we print new wearables like the Fed prints new money, things will quickly become devalued. On the other hand, if we do nothing, then we’re going to have a very stagnant game with nothing new to enjoy. What to do!?

The galaxy brains in our DAO came up with an elegant solution: let us break wearables down into three or four parts all of which serve a vital function. Those pieces are Schematics, Cores, Alloy, and sometimes, Essence. 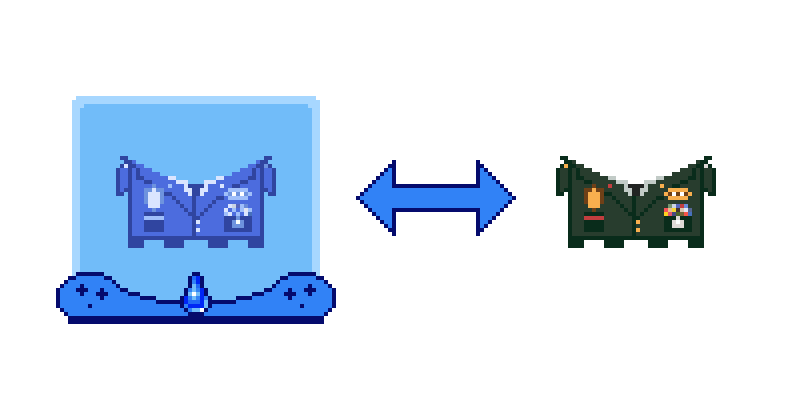 Rest easy, once a new item is released, there will never be any more Schematics for that item released ever again. The scarcity of each item is safu!

Cores are what gives the wearable its BRS boosting power! Each Core represents two things: the rarity tier and the wearable slot. For example, our Marine Jacket has within it a “Rare Body” Core while the Coderdan Shades have within them a “Mythical Eye” Core.

Cores allow for control over inflation within each specific wearable rarity tier and slot. 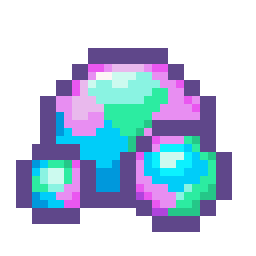 Alloy is the most liquid of all resources and it controls the overall supply of wearables. At this time no new alloy is planned to be released. This means you will have to smelt old wearables in order to make new ones! And with a 10% loss from each smelt, we, for the very first time, will have deflation of wearables. Brilliant!

The DAO has decided to send half of the lost alloy to be burned forever and the other half to the DAO for future use. 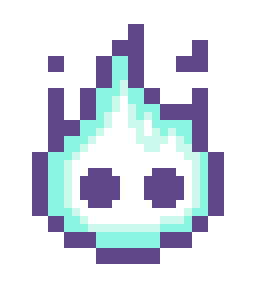 This potent material comes straight from the hearts of sacrificed Aavegotchis. It takes Essence to Forge new Godlike items and pets. However, when you smelt those items again, ALL the Essence is lost!

Each component serves as a different lever to control inflation in different ways.

Schematic: unique to the individual wearable. The quantity of each item and schematic will never increase. (For instance: There will always be a total combined 50 Citaadel Helms + Citaadel Helm Schematics)

Core: mechanism to control scarcity within each wearable slot and rarity. For example, if no new Mythical Head Cores are released, then the total Mythical Head supply cannot increase.

Alloy: this material controls the maximum number of wearables in circulation.

Essence: an added component to drive deflation of Gotchis for top players and pet crafters.

This will allow for exciting, new wearables to be released in the form of schematics. All the fun of new content without the fear of moar inflation!

How to Forge and Smelt

Coming Soon™ to a portal near you will be the all-new Forge UI. Make sure you bring your materials, and our resident Graandmaster Blacksmith, Flex, will show you the ropes! All the details you need for Forging and Smelting can be found here.

Coming with the Forge is the all-new and first-ever crafting skill: Blacksmithing. Crafting new wearables takes significant time or will cost you mountains of GLTR. However, this crafting time can be greatly diminished by leveling up your Blacksmithing skill. Your Gotchi will gain experience for both Forging and Smelting items.

The list of Forge Wearables can be found here.