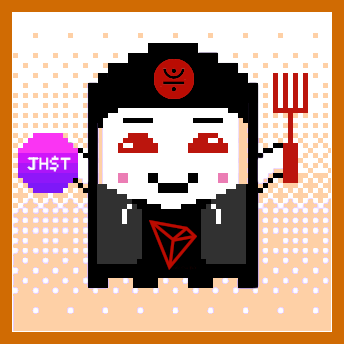 Price action and trading is cool, but what else can you do with Aavegotchi’s native token, GHST?

The token is meant to be used as the base ecosystem currency for the purchase of various on-chain Aavegotchi assets. These include Portals, wearables, consumables and collectibles, amongst other goods. Beyond this, GHST also has several other functions, such as staking and enabling players to vote in the DAO.

Load up your bags, fren – in this part of our Wiki, we’ll be taking a closer look at these shiny round purple boys.

User incentives play a huge part in any project. In this case, GHST provides the economic incentives to encourage greater participation in the Aavegotchi ecosystem. Specifically, the token helps to align the respective goals of the AavegotchiDAO, GHST holders, and Aavegotchi holders.

Players have to buy GHST and spend it in the process of summoning and training Aavegotchis. A portion of this is transferred directly back to the DAO to continue funding the development of the ecosystem. At the same time, part of the value is also distributed as rewards for wise governance in the DAO, and as rewards for engaging in rarity farming.

For more information, make sure to check out the Tokenomics page.

What can you do with GHST, other than buy it and wonder wen moon? Plenty, and once you learn about the various ways to use GHST, we have a feeling you might just rethink selling.

Get your wallets (preferably Metamask) ready - there are a couple of ways to buy GHST tokens:

Make sure you get the correct token address as well.

Please verify these links against other officially published Aavegotchi sources - it never hurts to be extra careful.

Not everyone is a whale, and that's fine - there's plenty in the DeFi seas to go around.

There are several ways to grind it out and earn GHST. These include: