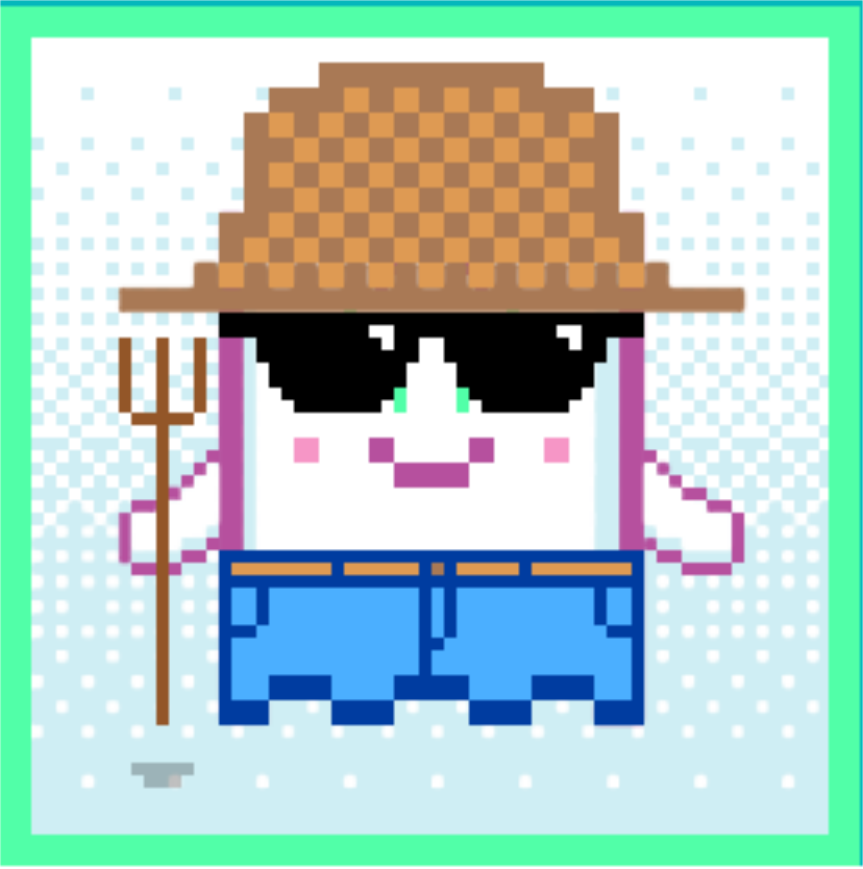 Base Rarity Score (BRS) is derived from the overall rarity of both the Aavegotchi's traits, equipped wearables, and their age.

As your gotchi ages, they gain additional BRS. For more information, check out the Aging Mechanic page.