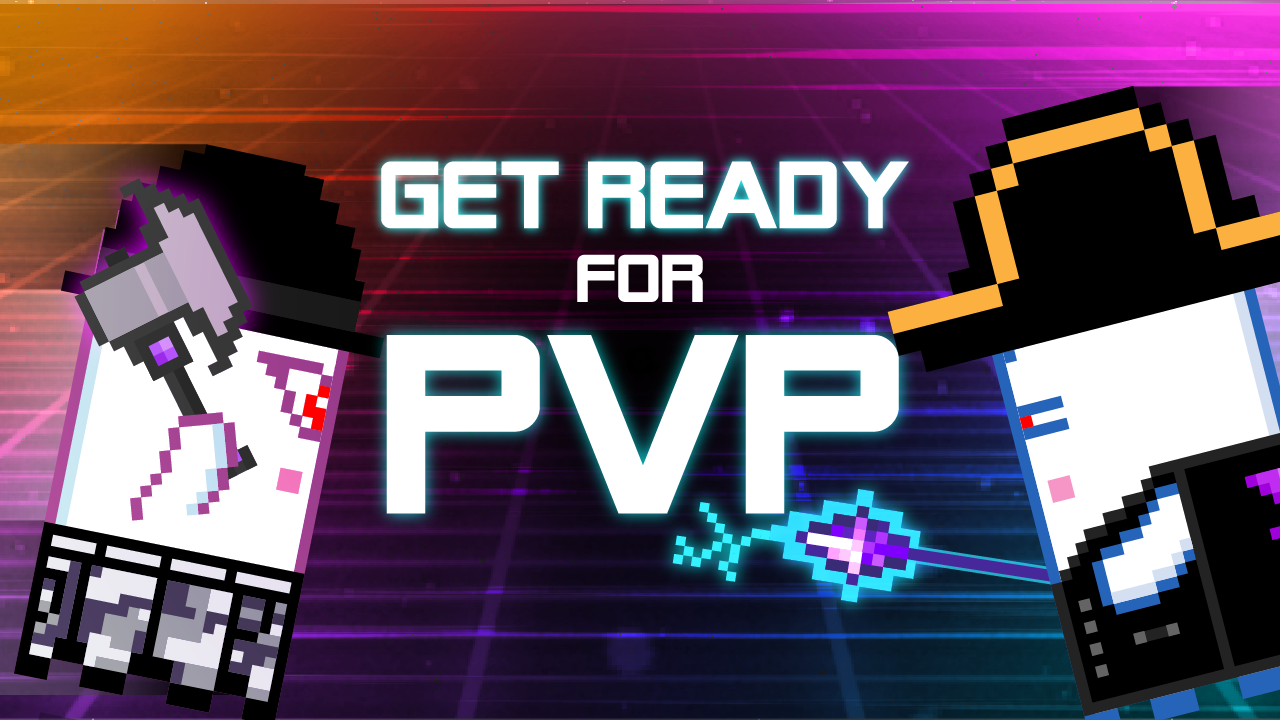 The Aarena is a massive multi-player gaming experience where Aavegotchis fight each other in real-time for glory and, of course, rewards!

When an Aavegotchi is defeated in the Aarena, anything in their Gotchi Bag (in-game inventory) will spill onto the map around their slain spirit, and the victor’s kill count will increase by 1 on the Aarena’s leaderboard.

In order to leave the Aarena with its earnings in tact, an Aavegotchi will have to satisfy three requirements if it is not alone:

Always-On Aarena will be a 24/7 FFA where Aavegotchis can battle and hone their skills! It is free to join, and players can enter by traveling to a designated landmark in the Gotchiverse, or by clicking the Aarena logo on the spawn screen.

The Aarena’s tipping feature will allow Observooors watching the action to tip the combatants with Gotchus Alchemica or other ERC20 tokens. Tips will be distributed evenly throughout the Aarena, and tippers will get their names featured on a leaderboard for all to see. Combatants can collect the Alchemica by simply walking over it, but they’ll have to remain alert of their surroundings!

NFT Displays will be in the Aarena. Sponsors can buy the right to display their art or use it for marketing purposes for a limited time.

Want to settle a grudge away from the hustle and bustle of the public sphere? Spin up a private instance with custom parameters tuned to exactly your style, including teams, number of fighters, duration, and much moar. Private instances have a minimum entry fee which feeds into the prize pool, and tickets can also be sold for spectators to watch the fight.

Players in private aarenas and the always-on aarena may have to fend off NPC Lickquidators as well! In private arenas, the owner can set whether or not to include NPCs. In the always-on aarena, observooors will have the ability to pay to summon enemies onto the battlefield to spice up the action.

Tournament play allows for a number of new game modes to appear! Examples of potential tournament styles include 1v1, team tournaments, Battle Royale, Capture the Flag, and tons of other possibilities!

The initial test release for v0 will be live from Friday, December 16th to Monday, December 19th. The first test will allow for some ebic Aarena fun before the holidays, while giving our based devs some valuable info as we move towards a public stable release in January.

Tipping will not yet be included in the December preview.

V2 introduces Private Aarenas that can be spun up by anyone to create a customized battle experience and sell tickets to spectators. NPC Enemies will also be introduced in this release.

V3 introduces new Battle Modes such as Battle Royale and Capture-the-flag, and Tournaments with prize pools for the winners.

Throughout all of these releases, expect lots of tuning to battle mechanics, trait values, and other elements as we move from the Alpha stage to a more mature public Beta.

Player input and input from AavegotchiDAO is key as we work together to create a fun game that all in the community can enjoy and be proud of.